A promise pendant is quite a popular piece of jewellery, usually created with a geometric shape that offers a lasting meaning: infinity and eternity. It is a symbol of loyalty and commitment in a romantic partnership and the promise pendant on a necklace makes the perfect gift for those who are ready to make a commitment in a relationship. It can also be purchased in pairs; in which case, the pendants for each partner fit together seamlessly, and are worn separately to represent half of the whole partnership.

A common shape that is found in the promise pendant is a symbol that represents infinity, which resembles the number eight (8) in an elongated, oval form. Sometimes referred to as the lemniscate, this symbol is commonly used in mathematics and was introduced to represent infinity in this context in 1655. The figure-eight shape is globally known to represent infinity in other contexts of life as well, and is commonly used to refer to the eternity of friendship, romantic love and  family connection.

Though a promise pendant can be found in many different shapes, a common symbol that is used for these pendants is the endless knot, sometimes known as the eternal knot. This geometric shape represents a knot that goes on forever, and is one that is rich in history. As one of the Eight Auspicious Signs, the endless knot has many historic references used in a number of Indian religions such as Hinduism and Buddhism. The geometric shape that forms the endless knot can also be commonly seen in Chinese art, and is representative of eternal love and friendship, as well as the interweaving of the spiritual path, the movement of time, and all that is eternal.

Leave a reply Click here to cancel the reply 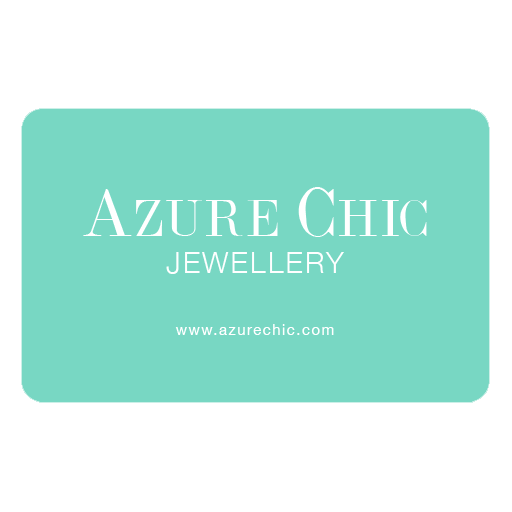 Azure Chic is an online jewellery shop! It is exclusively online and it offers unique pieces. Exquisite quality for women with style. Jewellery eshop based in Limassol, Cyprus

Meaningful Necklace For Her

What Does An Infinity Bracelet Mean?

By Azurechic / No Comments
Shop All Jewellery

FREE SHIPPING with orders of €50 Dismiss